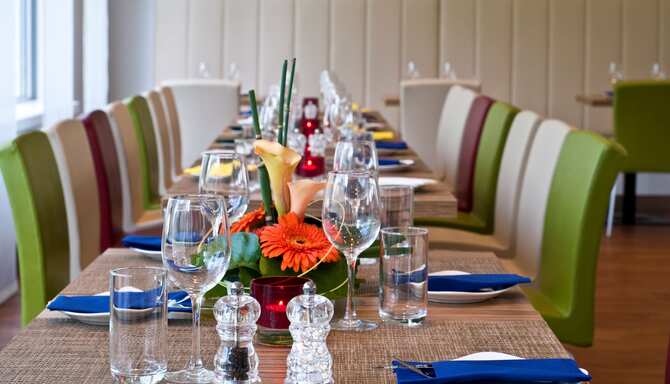 Munich is the capital and largest city in the south of Germany state of Bavaria situated on the banks of River Isar north of the Bavarian Alps and the 12th biggest city of the European Union occupying the 3rd place after Berlin and Hamburg with a population greater than 1.5 million. The city is a major centre of advanced technologies, publishing, art, finance, culture, development, innovation, business, education, and tourism in Germany and Europe. Munich's city climate lies between the humid continental climate and the oceanic climate. July is the warmest month of the year, and the coolest month of the year on average is January. Thunderstorms and showers bring the monthly highest average precipitation in which June, on average, recording the most precipitation of any month. The winter month tend to bring lower precipitation whereas February brings the least amount of monthly precipitation for the year.

The second is that of a deeply traditional town, best known for the beer-swilling rumpus of Oktoberfest but defined year-round by dirndl-wearing waitresses, gingerbread architecture and the defiantly German strain of warm hospitality known as Gemütlichkeit. Fittingly, among the flashy new boutiques and atmospheric old bierkellers (beer halls), the local citizens are at ease with this mix of cosmopolitan consumerism and old-world customs. The immense new, energy-efficient Siemens HQ is being built on a central square that still hosts a medieval Christmas market – that rather says it all. This means finding yourself stuck for something to do is unlikely. Munich’s history is a chequered thing, ranging from neoclassicism to Nazism, but that makes it a fascinating place to explore. There are modern art galleries and glitzy nightclubs (the city being one of the original homes of disco), medieval churches and dynastic palaces, riverside cafés and historic theatres.

Its museums play home to some genuinely world-class collections of art too, not least at the three superb Pinakothek galleries, set in neighbouring buildings and each showcasing different periods of art history. The most famous part of the Munich skyline is still the 15th-century Frauenkirche, famous for its twin 100m-high (328ft) towers, and it’s possible to climb to the top for far-reaching views over the city. The Residenz, or royal palace, is another big draw, giving visitors a complex of different rooms and gardens to explore. In many ways, the palace provides a neat analogy for Munich as a whole: it’s prominent, not averse to opulence, and somewhere to delve into year-round.

City with a big heart

Munich, the cosmopolitan city with a big heart, is a city full of art, culture and joie de vivre. It is the capital of Bavaria and the capital of beer and European art. Munich – that is the Royal Residence and the Hofbräuhaus, Nymphenburg and Schwabing, a city of princes elector and citizens, a city of immigrant workers and students, a city of conference members and tourists.

On a stroll through the pedestrian precincts you see the somber brick profile of the Frauenkirche (the Cathedral twin towers) – the symbol of Munich. It is the biggest cathedral of the South German late Gothic. The Neues Rathhaus (New City Hall), which is located at the Marienplatz, has a richly ornamented neo-Gothic facade, where people can listen to the carillon of the Glockenspiel twice a day. Form the tower of the Alten Peter (Peterskirche), which is Munich′s oldest church, you have a wonderful view of the city and the Alps.

Only a stone′s throw away is the Viktualienmarkt (Victuals Market), which attracts people with its vast variety of different goods. Here people find exotic and dried fruits, a vast variety of cheese, there is a pleasant smell of bread, cakes and pastries coming out of the bakeries and the scent of herbals and flowers is in the air everywhere. In the Sendlinger Straße the Asam brothers created their most beautiful work – the Asamkirche. It ranks among the most perfect Rococo buildings in Bavaria and is a showpiece of bourgeois art.

The Royal Residence, which is located in the heart of the old town of Munich, had been the residence and the centre of power of Bavarian dukes, princes elector and kings for half a millennium. It belongs to one of Europe′s greatest palace complexes and impresses with its banqueting halls, art galleries, splendour rooms as well as six inner courtyards, the Cuvilliéstheatre and the Treasure Chamber. The former summer residence of the princes elector and kings, Nymphenburg Castle, is the grandest baroque palace in Germany. The imposing ensemble owns remarkable art collections such as King Ludwig I′s famous Gallery of Beauties.

If you want to relax, you walk through the English Garden. It is the green lung of Munich. There are many winding tracks, streams, meadows, an artificial lake and the Chinese Tower with an idyllic beer garden.

More than a hundred museums and galleries are inviting you – first and foremost the ensemble of the three Pinakotheken. Art connoisseurs can enjoy some of the finest collections in Europe through all epochs/periods: you are going to meet great masters like Rembrandt and Rubens or study and see antique and contemporary art. Even technology has its own temple: the Deutsches Museum, the largest scientific and technical museum in Europe.

Munich’s music traditions are going back until Mozart, Wagner and Richard Strauss. The city owns two opulent opera houses and three internationally acclaimed symphony orchestras. A wealth of concert halls to cater for every taste, from classic to modern and from jazz to open-air concerts. From the legendary Kammerspiele hosting classical plays to the experimental stage. Night after night curtains rise on more than 50 venues across the city. 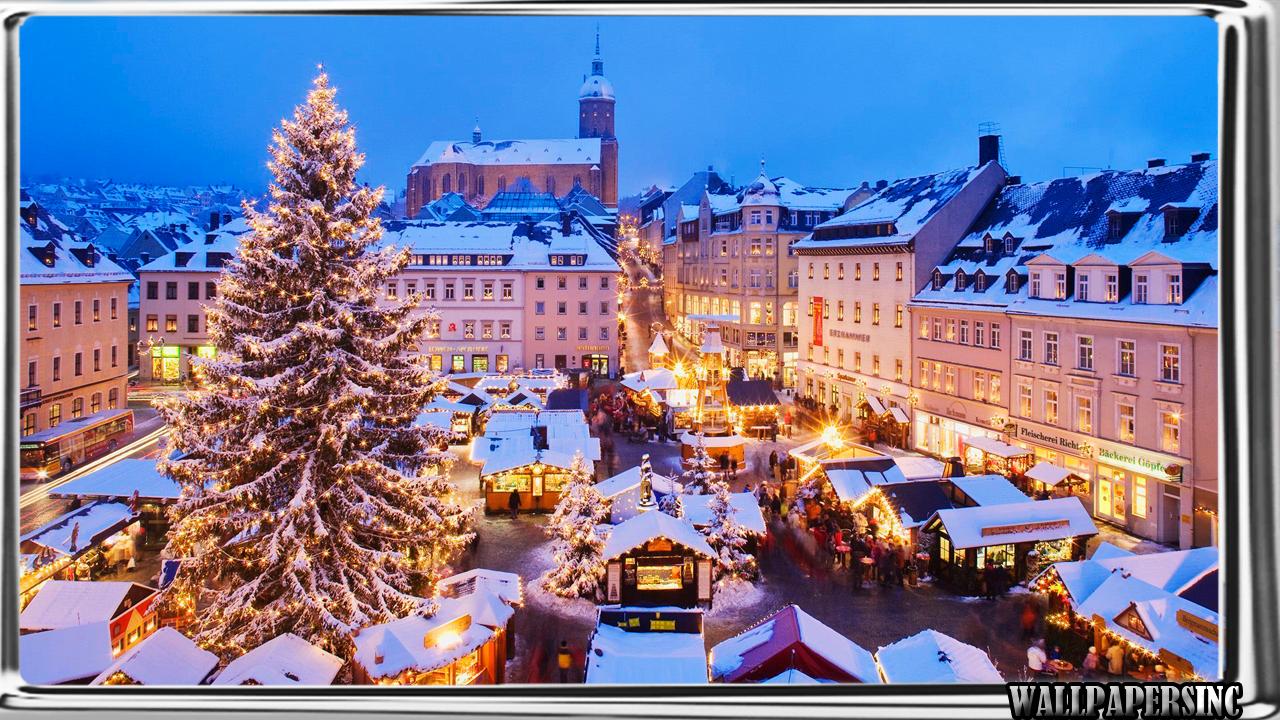 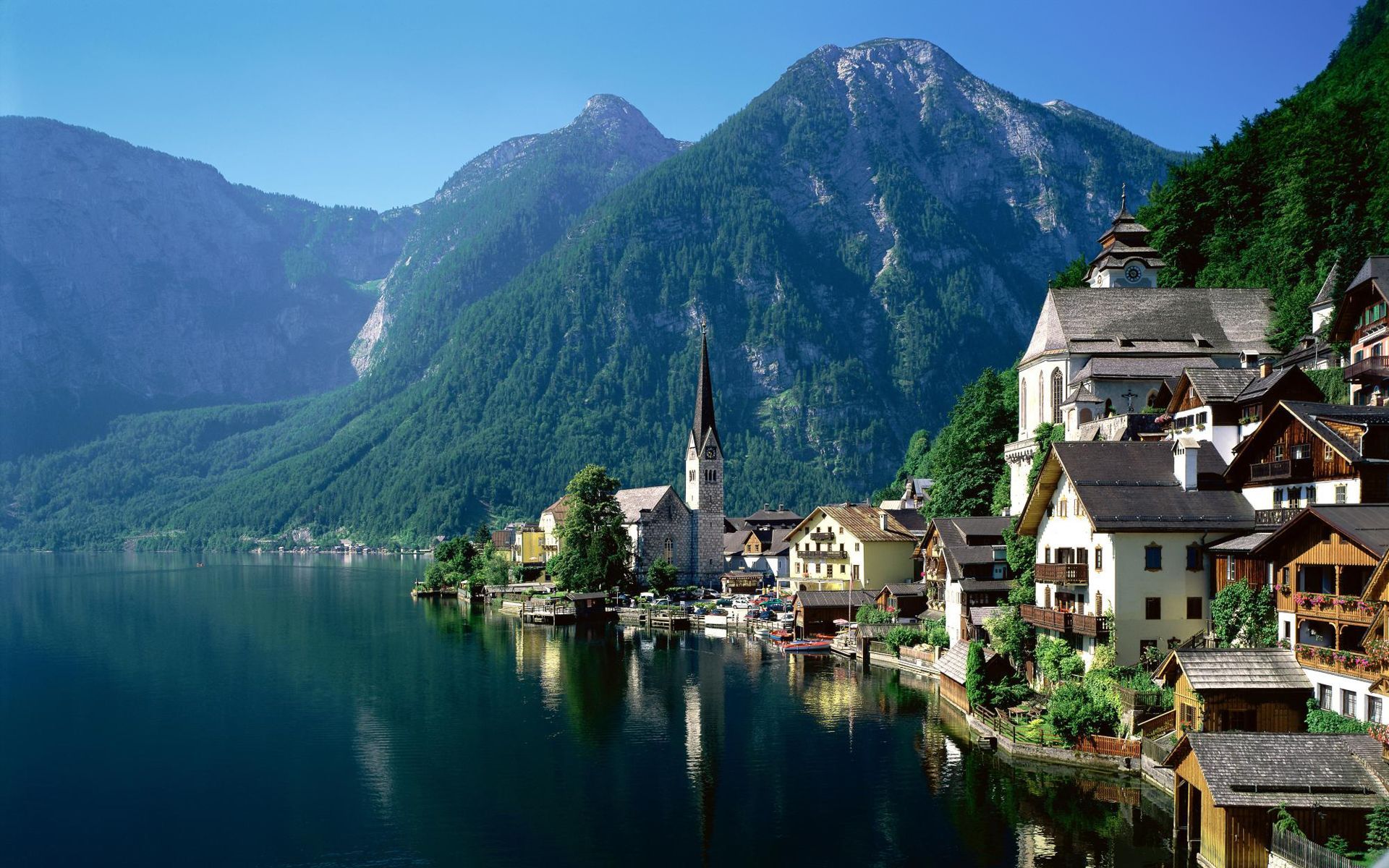